Every time I read about the Swedish government’s outrage at the latest antisocial or criminal act committed by immigrants, their reaction reminds me of a toddler who is learning for the first time that life isn’t fair.

“I am really furious, what the hell are they up to?” Stefan Löfven told Swedish radio on Tuesday morning.

Aww bless him, he’s really furious. Stamping his little foot and everything. 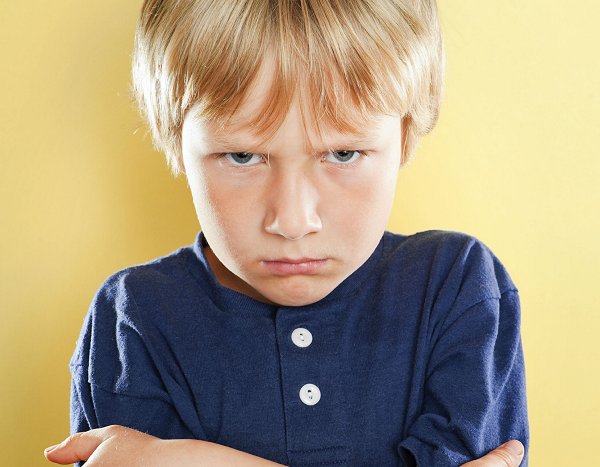 The Prime Minister of Sweden sounds like a sad and disappointed social worker who has just been just told the underprivileged teenager they’re looking after was caught buying drugs. With people like that in charge, Sweden is truly fucked. It’s like they genuinely cannot comprehend the concept of not being a nice person. Why wouldn’t someone want to be a nice person? Why don’t immigrants want to be like us? Can’t they just see it’s the best way to be? This seems to be a complete mystery to most Swedes.

This mindset is very well explained by Kjell Andersson (a Swede) on Quora:

“We have been taught that Sweden is the best.

When I was in school, in the 20th century, it was a constant message in school books and in media. We were taught that Sweden was a precursor for hunanity. A road model. By being so good we set an example for the rest of the world.

The ideology of Swedish supremacism was based on Hegels Dialectics: Progress occurs when history has created a thesis, like capitalism. This will create an opposition that create an antithesis, like communism. Conflict will follow until a synthesis, like Sweden, is created. The synthesis will combine the best of the two and be superior to both. The synthesis will then become the new thesis and history continues. Everything can only get better.

Note that Swedish supremacists do not legitimize their claims by history but by what will happen in the future. The result was a strong nationalism that claimed not to be nationalism. Contrary! All of humanity would become Swedish. It was the irresistible force of history. It was progress. Swedish chauvinism was not chauvinism but international solidarity.

This mentality is still alive. People in, for example, Afghanistan are not Swedish. Their culture is not Swedish but they are supposed to be longing to become Swedish. This is natural.

Example: No man really can be against gender equality because no man can wish that his old mother will be locked up in a small house when she could be free to move wherever she please.

A lot of Swedes believe that people with a very un Swedish attitude, like an Afghan taliban has an inner Swede who is longing to get out. Just give them a chance and they will show themselves as good Swedes. If you do not agree to this idea: You are a racist.

Miranda was wrong. So is Sweden.