Some years ago, a female orangutan was rescued from a Borneo prostitute village (sic) where she was being used as a novelty sex slave. 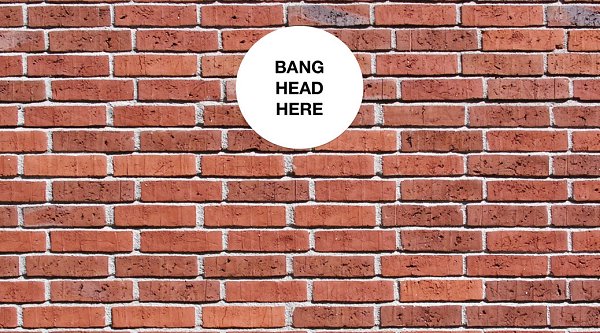 The worst thing is, the villagers probably captured another baby female to replace her as soon as the rescuers left. Let’s not even talk about the fact that ‘prostitute villages’ even exist or that men would pay to have sex with a shaved orangutan.

Meanwhile, everyone’s up in arms because Donald Trump said something about shithole countries… well, even a stopped clock is right twice a day, isn’t it?

Jennifer Lawrence does something silly for attention. OK, must be Tuesday.

The DM then feels the need to refer to the Oscar-winning Lawrence – one of the highest-paid actresses in the world – as “the 27-year-old starlet”.

From the Collins dictionary:

A starlet is a young actress who is expected to become a film star in the future.

What the hell does it take?